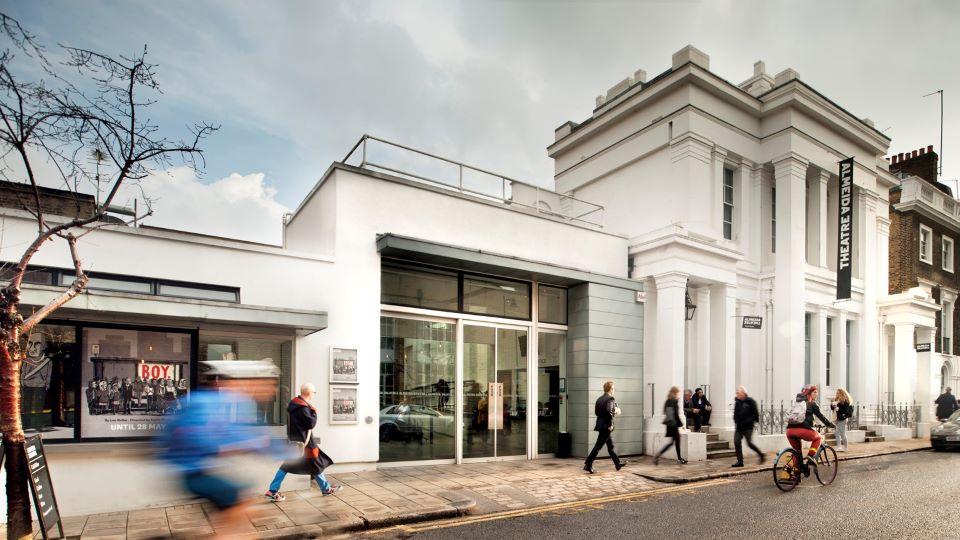 The October announcement of the major new partnership between the Genesis Foundation and the Almeida Theatre has received international coverage in publications such as the Evening Standard, The Stage, Broadway World and WhatsOnStage as well as a social media buzz.

More than 750 Almeida e-newsletter readers alone ‘clicked through’ to find out more about the scheme and across social media the programme received an impressive 8,296 impressions, demonstrating the growing interest around the work of the Genesis Foundation.

The Genesis Almeida New Playwrights, Big Plays programme is an annual programme that supports emerging and experienced writers to develop new plays for larger stages, giving them the space and time to experiment with form and scale.

Stephanie Bain, literary manager of the Almeida Theatre, gave an interview to The Stage about her reasons for setting up the programme: “I was finding that there was a gap. People were getting a lot of studio work but then they were getting stuck”. Now, she hopes the diverse cohort will both contribute to plays at the Almeida, as well as “feeding the British theatre ecology more widely”.

To read the interview with Stephanie Bain in The Stage, click here.