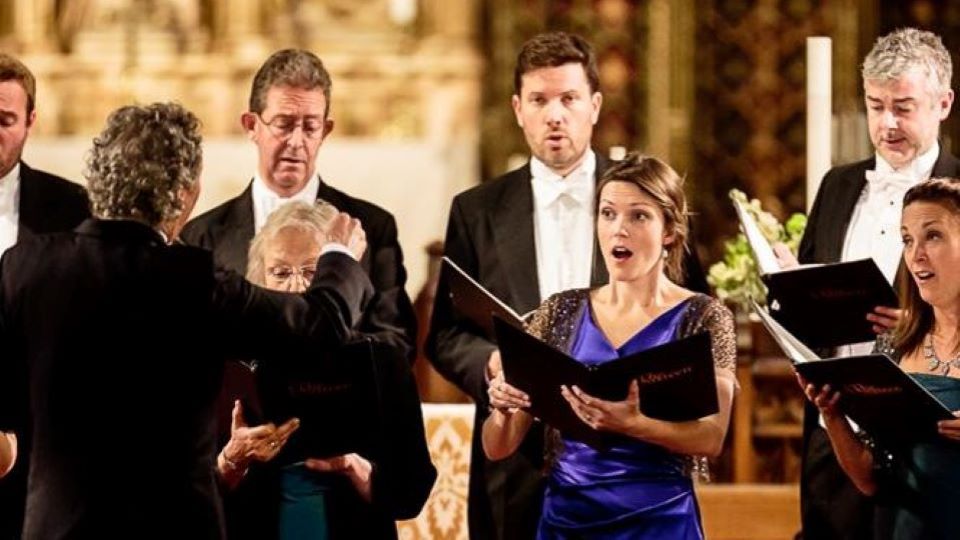 This Genesis Foundation commission, a profound and deeply moving rendering of the Stabat mater text which evokes a mother’s anguish, was performed by the work’s dedicatees Harry Christophers and The Sixteen who were joined by Britten Sinfonia. The programme also featured the North American premiere of MacMillan’s haunting Miserere.

The Stabat mater received its world premiere in October 2016 at the Barbican and its historic Vatican premiere in April 2018 – the first-ever concert to be live-streamed from the Sistine Chapel, reaching millions of people around the world. A recording of the work was subsequently issued and received great acclaim, including many 5 star reviews.

Click here to watch the video recording of the performance in the Sistine Chapel.

Click here for Opera Wire’s interview with Harry Christophers ahead of the performance.

James MacMillan’s Stabat mater – a Genesis Foundation commission – is Gramophone’s Recording of the Month, May 2017 | 28 April 2017