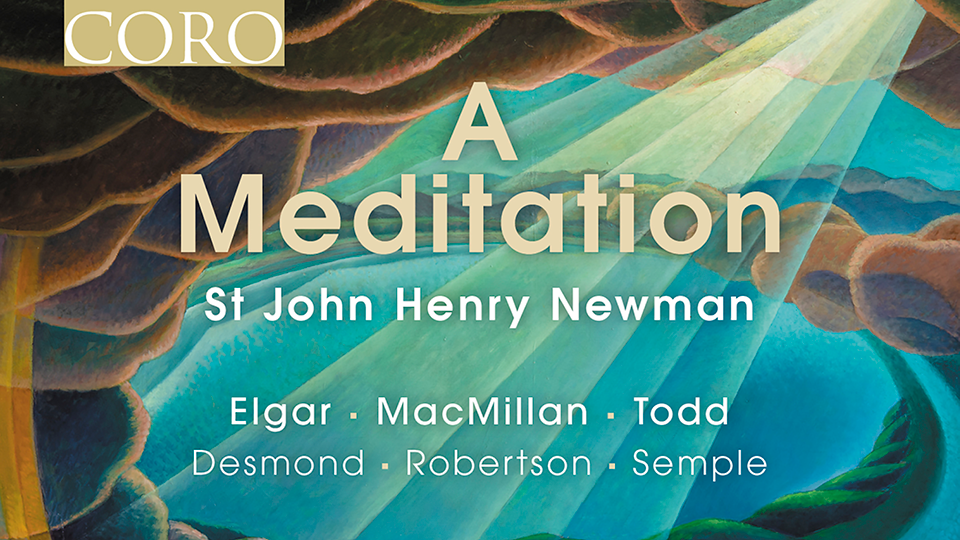 On Saturday 2 July, Genesis Foundation partner The Sixteen will premiere three new Genesis Foundation commissions, joined by amateur singers from across the UK in their concert, Writing for Voices, at St Stephen Walbrook in London.

The performance will be the culmination of a day of workshops and rehearsals with Genesis Sixteen Conducting Scholar, Olivia Tait, and conductor and founder of The Sixteen, Harry Christophers. In addition to the new pieces, The Sixteen will perform a selection of complementary renaissance and contemporary repertoire in an hour-long programme.

The three new pieces, written by Anna Semple, Eoghan Desmond, and Lisa Robertson, are featured on The Sixteen’s new choral album A Meditation alongside Genesis Foundation commissions by Sir James Macmillan and Will Todd, which received their world premiere in June 2021 as part of the live-streamed concert Newman: Meditation and Prayer.

The Genesis Foundation has commissioned more than 30 pieces of sacred choral music in its 20 year history. The new pieces in Writing for Voices were commissioned to cement the Foundation’s commitment to providing new choral works for future generations, and in celebration of the writings and philosophies of St John Henry Newman. They were designed to be performed by professional and amateur choirs alike.

Later in the month, singers from The Sixteen and Genesis Foundation’s training and mentoring initiative Genesis Sixteen will perform at The Sixteen’s Sounds Sublime festival, alongside other groups including Exodus Ensemble and Corvus Consort. The day-long event will take place on 23 July and will feature a number of performances and workshops on the theme of connections.

Sounds Sublime will also be celebrating choral music on The Sixteen’s social platforms on 24 July, where audiences around the world will be able to watch specially curated performances from Genesis Sixteen, as well as Exodus Ensemble, Corvus Consort, Cantus Firmus, Capella Caecilliana, and Queenes Chappell.

Purchase The Sixteen’s ‘A Meditation ’ album

View all the Genesis Foundation’s commissions