Continuing its programme of commissioning sacred music, the Genesis Foundation premiered its latest work by Stephen Hough at the British Museum on Tuesday 13 March 2018 in a concert celebrating the exhibition Living with gods: people, places and worlds beyond. 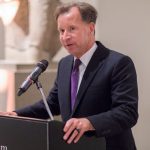 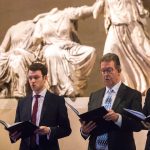 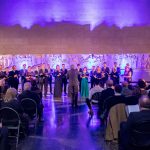 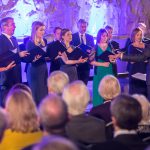 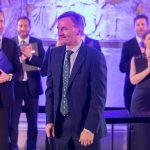 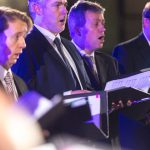 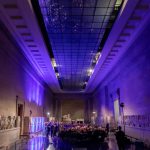