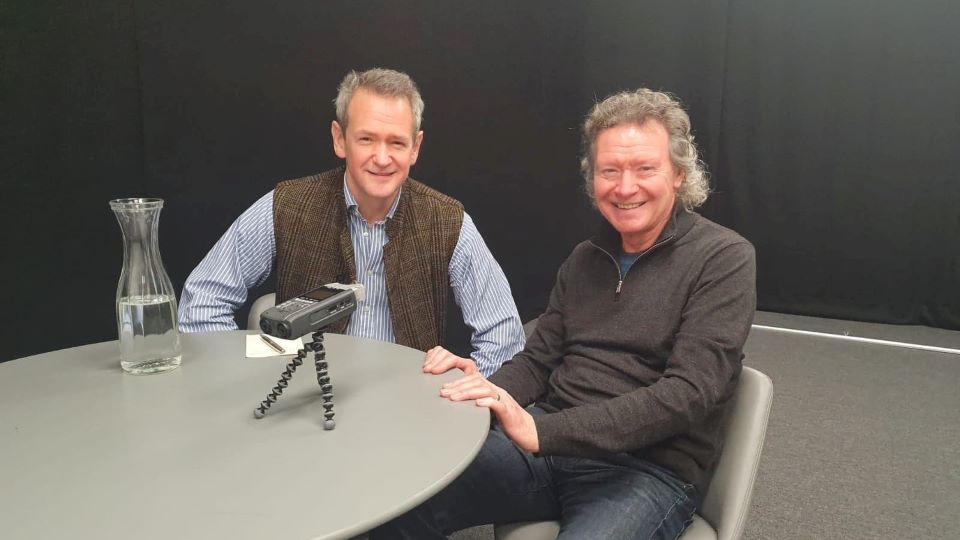 The fourth in the series of 20 Genesis Podcasts has been released featuring actor, broadcaster and singer Alexander Armstrong and conductor Harry Christophers. They discuss their mutual past as cathedral choristers and the wider benefits and joys of singing choral music from a young age. The pair also discuss the growing popularity of choral music, the goals and work of Genesis Sixteen, created through the partnership between The Sixteen and the Genesis Foundation, and the necessity to nurture the next generation of choral singers and composers.

The Genesis Podcast Series is being produced in the run-up to the Genesis Foundation’s 20th anniversary and consists of conversations between artists and thought leaders presented by broadcaster James Jolly.