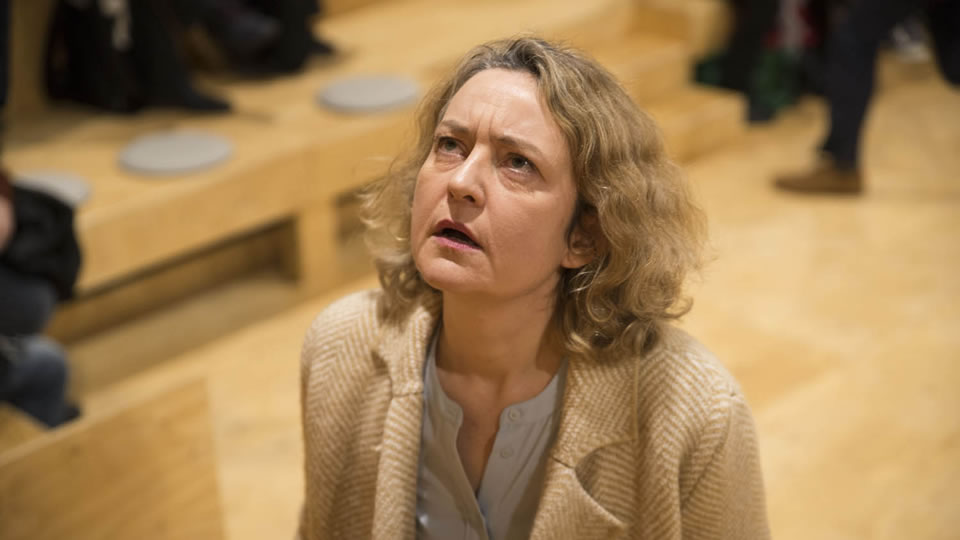 This week Lekan Lawal, winner of the Genesis Future Directors Award 2019, is making his directorial debut at the Young Vic Theatre with Wild East by April De Angelis, running until 16 February. Described in Variety as “the funniest play Ionesco never wrote”, Wild East artfully turns the most sterile of settings, a corporate job interview, into a sharp comedy about the hypocrisy of human nature and the compromises we make.

The Genesis Future Directors Award supports and nurtures emerging directors by providing them with an opportunity to explore and develop their craft as they create their first fully-resourced stage production at the Young Vic.

Wild East by April De Angelis, directed by Lekan Lawal runs until 16 February in the Clare.

General tickets are now sold out, but the Young Vic is operating a returns queue each night. More information here.