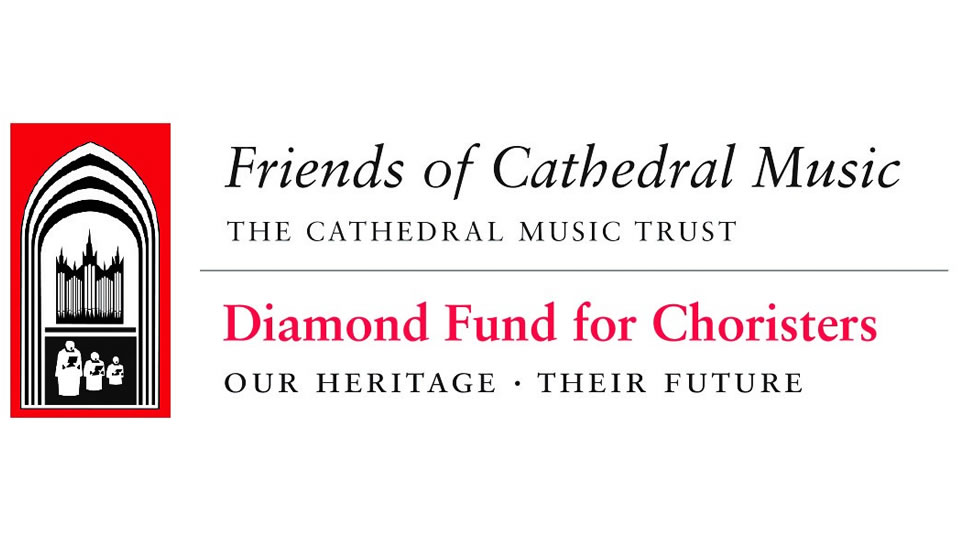 The Genesis Foundation has today been announced as the lead sponsor of the choral concert at St Paul’s Cathedral organised by The Friends of Cathedral Music. This concert will bring together choristers representing 60 cathedral choirs to launch the Diamond Fund for Choristers which aims to raise £10,000,000 to support bursaries for choristers to join a cathedral choir and enjoy the benefits that such an experience brings.

The Genesis Foundation, established by John Studzinski in 2001, plays an active role in nurturing and developing the careers of outstanding young artists. It works in partnership with the leaders of prestigious, progressive arts organisations such as the Royal Court, The Sixteen, Welsh National Opera and the Young Vic, funding programmes that support young directors, playwrights and musicians in the early stages of their professional lives.

From its very first project, the commissioning of Roxanna Panufnik’s Westminster Mass, the Genesis Foundation has continually supported choral music. Other commissions include choral works from Ruth Byrchmore, Alissa Firsova, Tõnu Kõrvits, James MacMillan, Matthew Martin, Tarik O’Regan, Roderick Williams and Will Todd. In January, the Genesis Foundation announced the premiere of its new commission from James MacMillan: an hour long Stabat Mater at the Barbican in October 2016. Almost all the Foundation’s choral commissions have been written for Harry Christophers and The Sixteen who will also perform MacMillan’s Stabat Mater. The Genesis Foundation funds Genesis Sixteen, a unique free training programme run by Harry Christophers and The Sixteen, for talented young ensemble singers progressing from student to professional.

To read more about the Genesis Foundation’s partnership with Genesis Sixteen, click here.