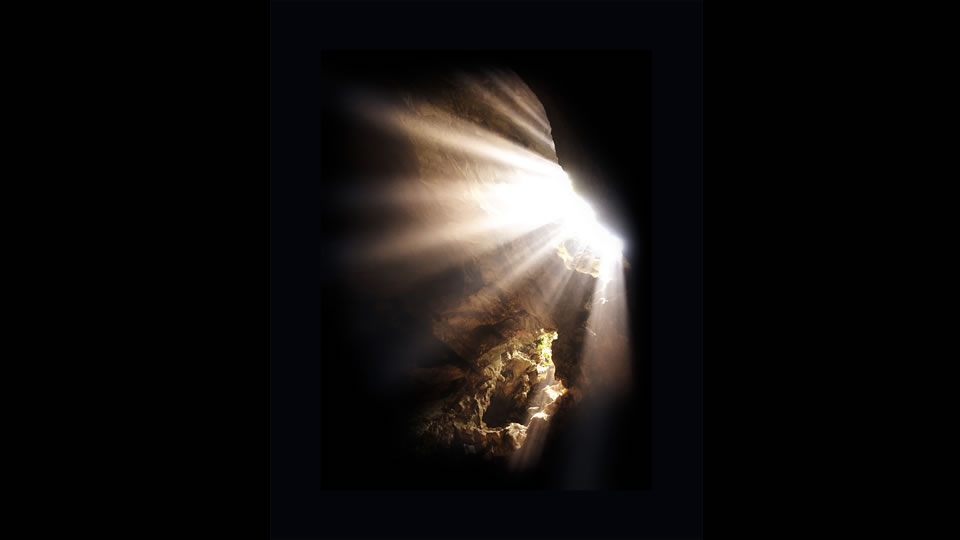 The Genesis Foundation is the sole sponsor of the major new exhibition Living with Gods: peoples, places and worlds beyond at the British Museum. Examining the practice and expression of religious beliefs in the lives of individuals and communities across the world, it is the latest in a long-standing collaboration between the Genesis Foundation, Neil MacGregor and the British Museum, which includes the landmark exhibition Treasures of Heaven in 2011, the acquisition of the Lacock Cup for the Museum, and more.

“Faith is an integral part of my life, which means that I am conscious of the divine in all sorts of circumstances, in sacred and secular spaces, in nature and in man-made objects.

“We’re living in a period where people are searching for meaning and substance in their lives. This exhibition is a welcome opportunity to shed light on faith in these challenging times and to remind people that there’s a deeper part of themselves that they can access if they are patient and take a chance to trust that place within them.

“As soon as we began to discuss this exhibition, I was compelled by the idea of uniting in one place objects that explore religious practices across the world and throughout history. I am looking forward to witnessing people’s responses, both spiritual and emotional, as they make a connection to the divine at the British Museum. When we share an experience of this kind, we remember that we are more united than we often acknowledge, and I hope that this exhibition will remind us of that.”

The exhibition is part of a collaborative project between the British Museum, the BBC and Penguin Books. It builds on the Radio 4 series of 30 daily programmes over six weeks presented by former Director of the British Museum Neil MacGregor.

“The great thing about John Studzinski is that he’s not just a generous friend and patron, but that he’s a loyal and a long-term friend and patron. For institutions, that changes the world. John Studzinski has helped the British Museum in different ways for over 20 years, and in all kinds of ways: making important acquisitions, and with exhibitions. He’s been a friend that the Museum can rely on: that’s the best kind of friend, the best kind of patron.”

Living with gods explores the practice and expression of religious beliefs in the lives of individuals and communities around the world and through time. It will include pieces from the end of the last Ice Age that depict beings that do not exist in nature, to familiar objects of everyday practices of all periods – including a remarkable 18th-century replica of a Hindu ceremonial chariot of the kind pulled from a temple to reveal deities during festivals, posters relating to Soviet scientific atheism, and a Chinese badge celebrating ‘Mao’s mangoes’ in an extraordinary story of 20th-century veneration.

Established by John Studzinski in 2001, the Genesis Foundation works in partnership with the leaders of prestigious UK arts organisations such as LAMDA, the National Theatre, Royal Court, The Sixteen and the Young Vic. Its largest funding commitment is to programmes that support directors, playwrights, actors and musicians in the early stages of their professional lives.

The theme of art and faith increasingly characterises aspects of the Foundation’s work from choral commissions including Sir James MacMillan’s Stabat mater to the current sponsorship of the British Museum’s Living with Gods exhibition.

Living with gods: peoples, places and worlds beyond runs from 2 November 2017 – 8 April 2018 at the British Museum. Supported by the Genesis Foundation. With grateful thanks to John Studzinski CBE.

A full public programme of events will accompany the exhibition. More information on this programme is available from the press office or online nearer the exhibition opening.