The first debate addressed ‘Art for Social Change’ and focused on art and its ability to help people rethink and reframe their values and behaviour. Panel members who took part were: 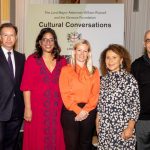 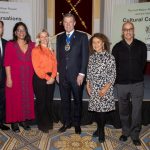 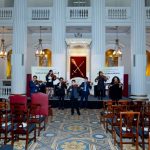 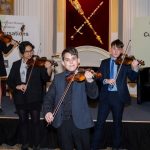 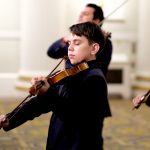 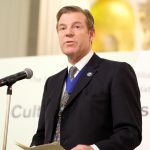 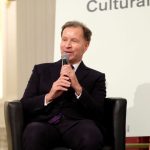 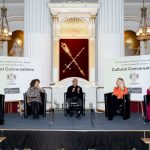 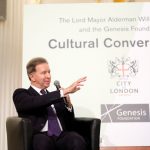 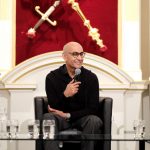 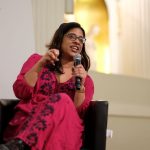 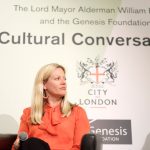 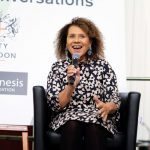 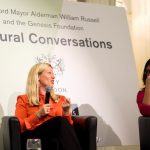 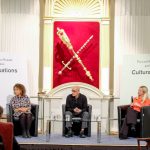 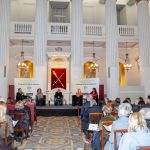 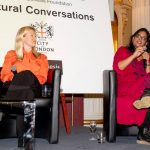 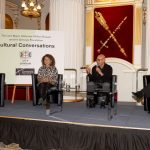 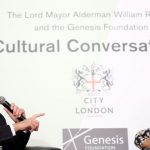