Le grand Inconnu, a large-scale choral symphony by James MacMillan was performed by the work’s dedicatees Harry Christophers and The Sixteen, alongside members of Genesis Sixteen, and the Scottish Chamber Orchestra at Edinburgh’s Usher Hall on Saturday 17 August as part of the Edinburgh International Festival. 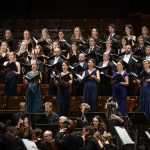 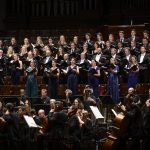 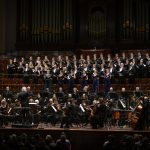 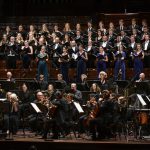 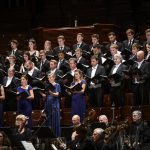 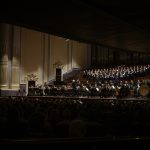 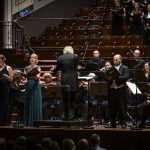 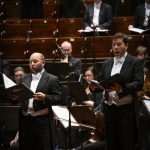 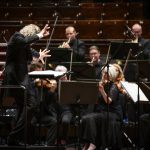 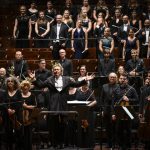 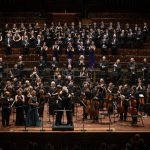 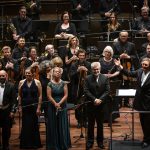 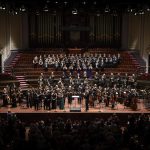 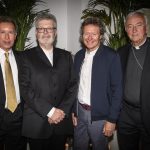 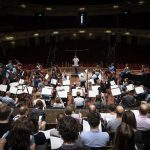 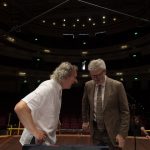 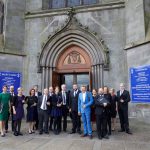 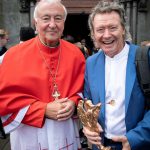 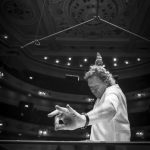 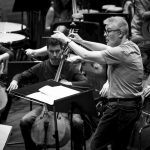 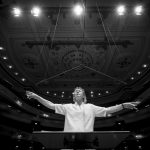