Reviews for Star of Heaven: The Eton Choirbook Legacy 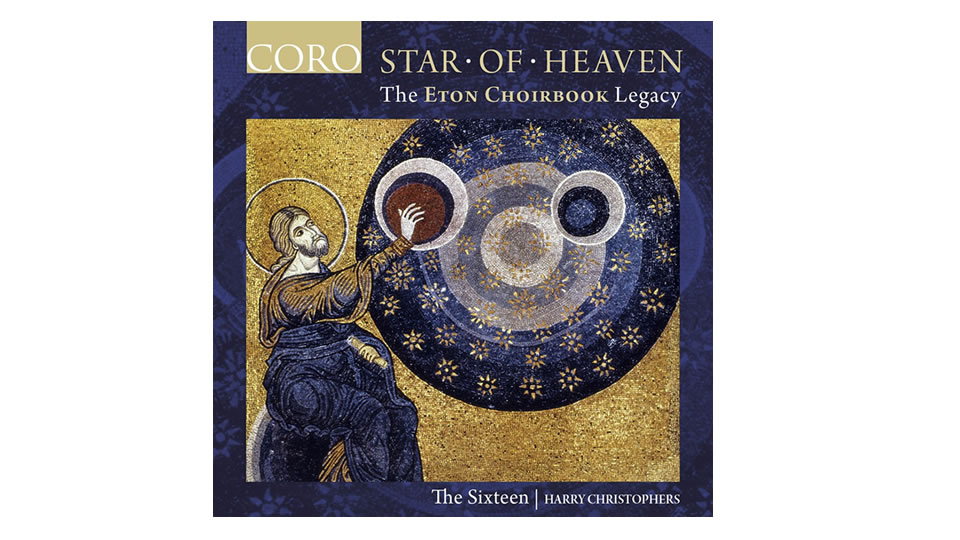 Star of Heaven: The Eton Choirbook Legacy is a new album, recorded by Harry Christophers and The Sixteen. It features Genesis Foundation commissions by Sir James MacMillan and emerging composers Phillip Cooke, Marco Galvani and Joseph Phibbs all based on texts from the Eton Choirbook, as well as Stephen Hough’s Hallowed, another Genesis Foundation commission exploring faith worldwide. Star of Heaven was released on 2 November 2018 to critical acclaim.

“What really raises the pulse though, are the group’s newer commissions, which give a living context to the older music”

“Across the disc, complex polyphonic edifices are negotiated with Christopher’s intuitive suavity”

“This is a sumptuous and impressive performance”

“The singing of The Sixteen is clean, focused and superbly blended”