The Sixteen to perform programme inspired by the Bill Viola/Michelangelo exhibition in public concert at the Royal Academy of Arts, including world premiere of Genesis Foundation commission by Angus McPhee - Genesis Foundation

The Sixteen to perform programme inspired by the Bill Viola/Michelangelo exhibition in public concert at the Royal Academy of Arts, including world premiere of Genesis Foundation commission by Angus McPhee 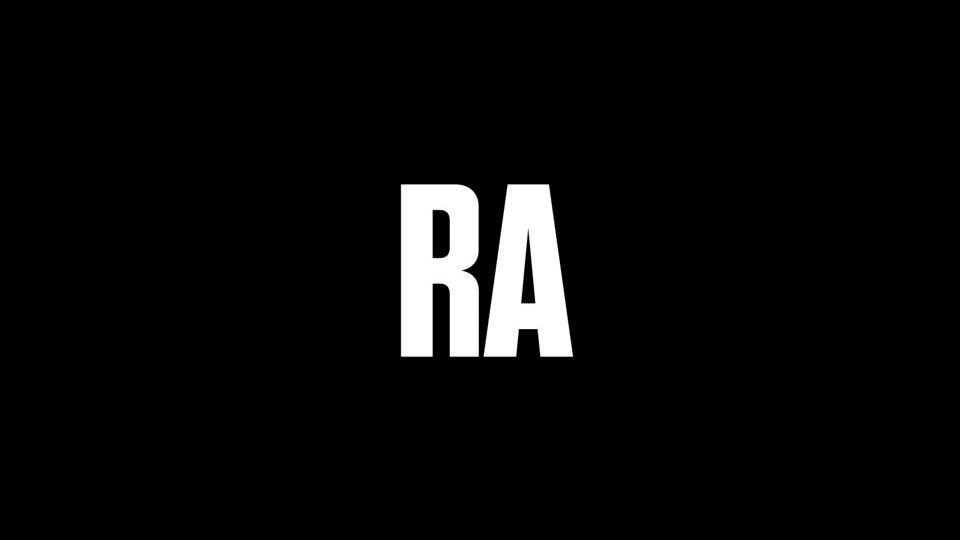 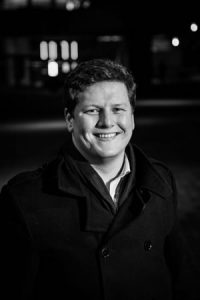 Programme of music from the Sistine Chapel by Allegri and Josquin, with Sir James MacMillan’s Miserere and a world premiere by Angus McPhee, commissioned by the Genesis Foundation

The Genesis Foundation has long been a supporter of Christophers and The Sixteen, commissioning many choral works as well as funding Genesis Sixteen, its free choral training programme for singers aged 18-23. McPhee was part of the inaugural Genesis Sixteen in 2011, and his piece is the 28th work to be commissioned by the Foundation.  His piece Panem Nostrum… Ave Maria takes its influence from a setting of the same text by Franco-Flemish composer Josquin des Prez.

Harry Christophers says: “It is wonderful that art forms so often inspire each other and what a great way to celebrate the old and new by pairing great composers like Allegri and Josquin with today’s brilliant Sir James MacMillan and a world premiere by Angus McPhee. We have the Genesis Foundation and John Studzinski to thank for this concert; without their constant and abundant support we would not have such a vibrant contemporary repertoire.’’

John Studzinski says: “Harry Christophers and The Sixteen are treasured long-term partners of the Genesis Foundation. For 15 years Harry and his peerless choir have performed many Genesis Commissions including James MacMillan’s Stabat mater in the Sistine Chapel and formed Genesis Sixteen to nurture young singers and conductors. Harry’s choice of repertoire is always inspirational and tonight’s is no exception as he’s crafted a programme that perfectly complements the Viola / Michelangelo show. Like these artistic giants, he’s fused the contemporary with the timeless, creating something uniquely powerful that allows us to contemplate the presence of the divine in our lives.”