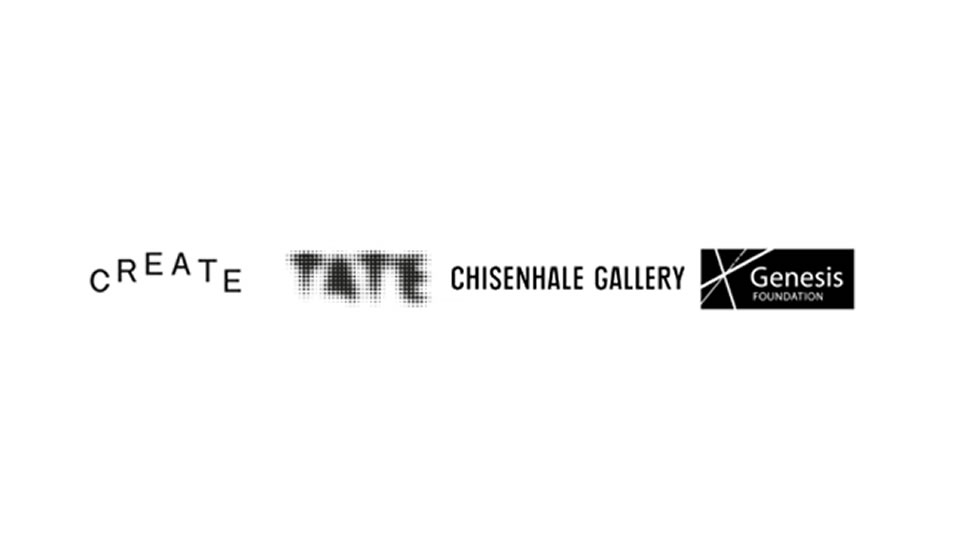 Losal Chiodak has been announced as the first Genesis Young Curator, a role which seeks to increase representation within UK visual arts organisations of young curators from minority backgrounds. The Genesis Foundation is committed to providing financial support to programmes which nurture young creatives in the early stages of their professional lives. Create London’s Genesis Young Curator is the latest scheme to continue with that ethos.

The role is run by Create London in partnership with Tate Britain and Chisenhale Gallery. Director of Create London Hadrian Garrard was the recipient of the 2016 Genesis Prize, which is awarded in recognition of outstanding mentoring of artistic talent. This £25,000 bi-annual award is the only prize in the country to recognise mentors and is intended for the expansion of their work. Garrard chose to invest the prize in developing young curators from backgrounds which reflect the diversity of the communities they serve. Create London commissioned the Panic! Report in 2018, which revealed that those from BAME backgrounds make up just 2.7% of the workforce in galleries, museums and libraries.

The newly appointed Genesis Young Curator, Losal Chiodak, has recently been part of the communications team at Counterpoint Arts, an organisation that engages with refugee and migrant experiences and expression. From 25 February he will start work with Create London for three days a week over the course of a year. He will also spend one day a week with the Tate Britain curatorial team for the first six months, and over the latter six months, one day a week at East London’s Chisenhale Gallery with its engagement curator. The aim of the role is to support and aid his development as he embarks on his career by building professional networks, developing his knowledge of contemporary art and surrounding discourse, and providing him with a practical insight into the curating process and the opportunity to produce ambitious art and engagement projects in a range of settings, both within a gallery and in a non-gallery context.

Create London hopes this position will establish a network of young curators from underrepresented backgrounds as well as encouraging other organisations to create new, entry level roles for those from diverse backgrounds so that routes in to the creative industries become as open and varied as possible.

“When the Genesis Prize was awarded to Hadrian in 2016 it begun a discussion between us about the need for a programme that addressed the lack of training opportunities for young arts professionals from minority backgrounds. Hadrian devoted his prize money to starting Create’s first Young Curator Award programme and everyone at the Genesis Foundation Is delighted that this programme has now been extended and that they’re partnering with Tate and Chisenhale Galleries.”

Losal Chiodak says:
“I’m extremely excited to be joining the Create team and getting the opportunity to learn from new colleagues across the three institutions involved in this venture. I plan to make the most of this role and bring everything I can to this opportunity. I hope that I will be able to take and expand on the innovative ways Create considers participatory arts and find new ways to give back to our local communities.”