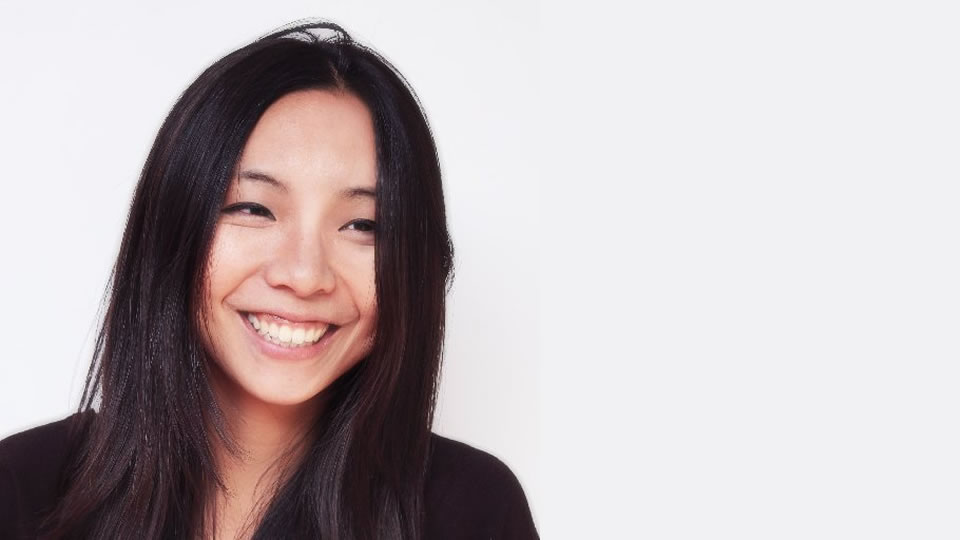 Dadiow Lin has been awarded the latest Genesis Future Directors Award at the Young Vic. She will now be working with the Young Vic team to select her play, which will open in the Clare theatre in October.

Dadiow is an Associate Lecturer in the Theatre and Performance department at Goldsmiths, University of London. She began her career as an Assistant Director at the National Theatre of Taiwan, before moving to London to complete an MA in Devised Theatre at the Royal Central School of Speech and Drama. Dadiow has developed her own theatre company, Theatre Counterpoint and has produced professional productions in venues such as Camden People’s Theatre, Battersea Arts Centre and Rich Mix.

Find out more about our partnership with the Young Vic