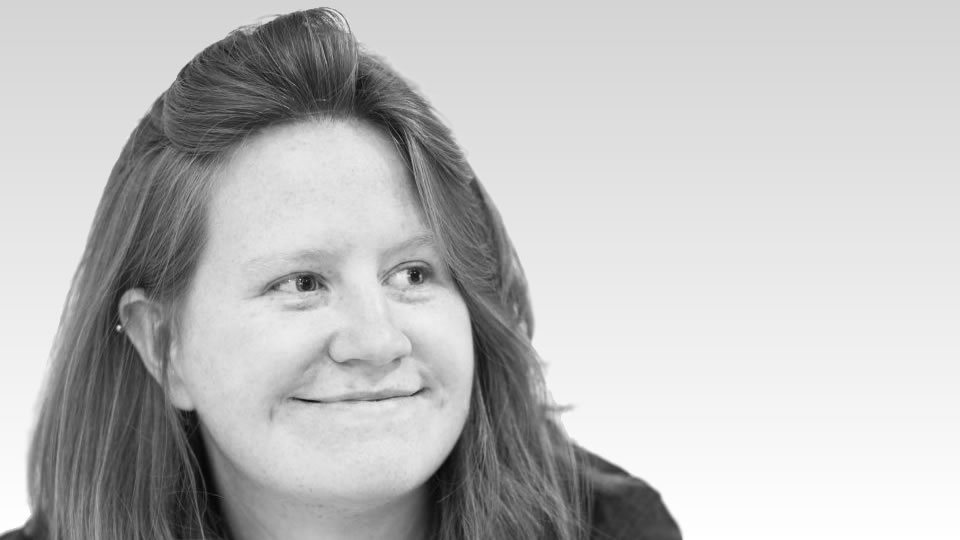 We caught up with 2019 Genesis Future Directors Award winner Caitriona Shoobridge, who makes her directorial debut at the Young Vic with Ivan and the Dogs by Hattie Naylor, opening in the Clare theatre on 10 July.

What have you been up to since winning the Genesis Future Directors award?

Since winning the award I’ve been busy planning and prepping other projects. I’ve recently directed Kat Wood’s KILLYMUCK which was on at The Bunker and is now on tour in Northern Ireland. Next up I’m directing a selection of plays from Mark Ravenhill’s Shoot GET TREASURE REPEAT with students at ALRA (Academy of Live & Recorded Arts).

What is Ivan and the Dogs about and what inspired you to direct the play?

The play is about a four-year-old boy who leaves his apartment in 90’s Moscow and goes to live on the streets. He befriends a pack of dogs and lives with them until captured by Russian police. Ultimately it’s a story about finding love in the face of extreme adversity, poverty and trauma. It’s taken from a true story and is an extraordinary play. I was drawn to it because, although it was written about a specific place, it feels incredibly universal and pertinent to now.

Have you started rehearsals? How is it going?

Yes. We’re coming to the end of our second week and have just begun getting the piece up on its feet. Without giving too much away, because of the nature of the production the process of rehearsing has been very technical we’ve had to work everything through in parts in order to bring it all together at a later stage. It feels very new and exciting for us to work in this way.

Breaking into directing can be really tough. Especially if you’re not from a privileged, middle class background. I do think there are lots of people and organisations that want to change this though, there’s definitely support to encourage diversity and find the work of under-represented artists.  There’s lots of support for very early career directors but often once you’ve made a couple of shows it can be difficult to find the support to move on to making bigger work. I’d love to see more opportunities that support directors over a much longer stretch of time in their careers as well as initial access to theatres and the work they make.

What do you hope the audience takes away from your production?

Ivan and the Dogs runs from 10-20 July in the Clare, Young Vic. Find out more here.