Living with gods: peoples, places and worlds beyond at the British Museum - Genesis Foundation

Living with gods: peoples, places and worlds beyond at the British Museum 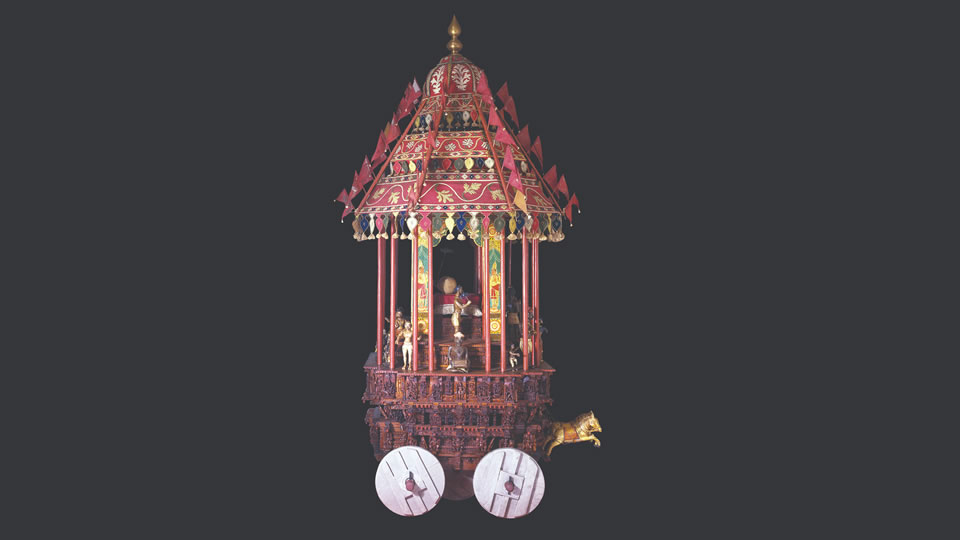 Genesis Foundation was the sole sponsor of a major new exhibition Living with Gods: peoples, places and worlds beyond at the British Museum, running from 2 November 2017 – 8 April 2018. The exhibition was named ‘Best Exhibition’ in The Times Arts Awards 2017. Examining the practice and expression of religious beliefs in the lives of individuals and communities across the world, it was the latest in a long-standing collaboration between the Genesis Foundation, Neil MacGregor and the British Museum, which includes the landmark exhibition Treasures of Heaven in 2011, the acquisition of the Lacock Cup for the Museum, and more. 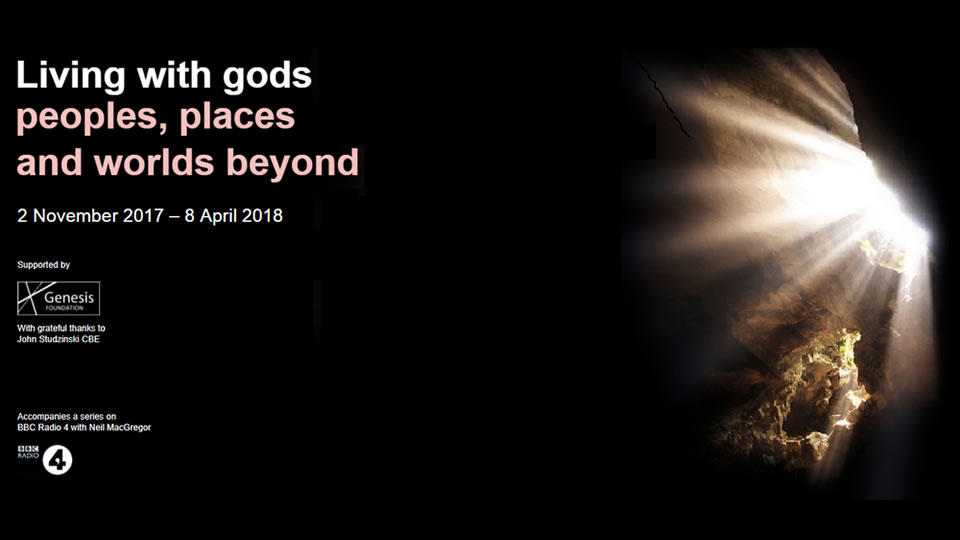 The Financial Times interviewed Neil MacGregor about the exhibition’s purpose:
“The aim here is to dispense with any grand narrative thesis, and let the conflicting stories told by the objects impress on the observer the need for greater understanding and greater generosity towards ideas and beliefs that may not be immediately familiar”

“When was the last time you cried in an exhibition? I can tell you when I did. It was last Thursday afternoon, inside Living with Gods”

“This show deserves particular praise for the active choice that has been made to not simply focus on the more familiar faiths such as Christianity and Islam. It shines a light on faiths from across the world and highlight how diverse world religion is from the Yoruba of West Africa to the Zoroastrians in India and Iran”